AAA-LUX in the English Premier League

We are proud to announce that since the beginning of this season, the training grounds of Aston Villa (Bodymoor Heath) and Everton FC (Finch Farm), are being illuminated with AAA-LUX luminaires. Both clubs now have LED lighting on multiple trainings fields, combined with our InControl lighting control system. 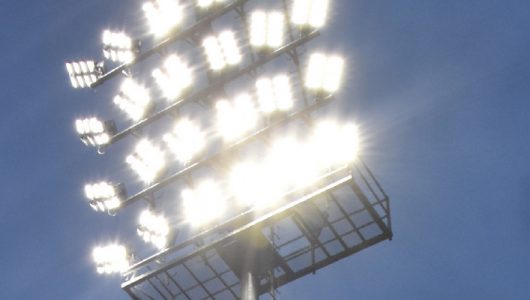 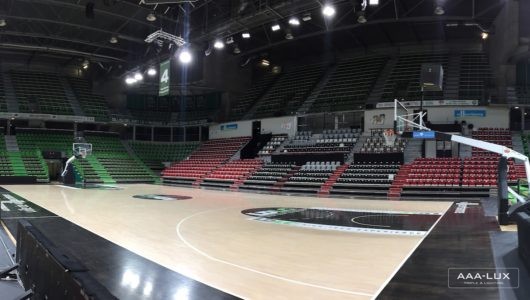 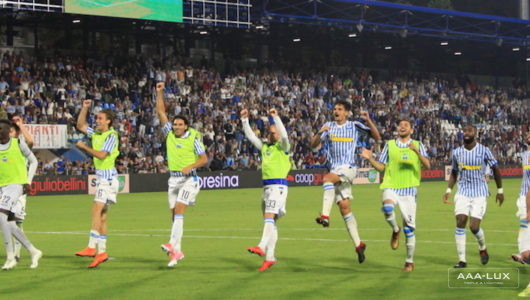